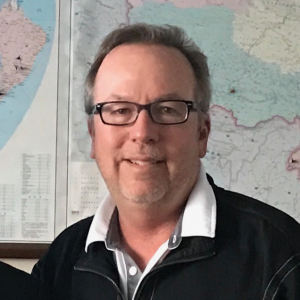 David Gibbs performed in The Blue Devils from 1974 through 1977. In 1978, David became the Drum Major, a position that he held until his age out year of 1980. David joined the "A" Corps and Winter Guard staffs when he aged out, and over the next ten years he was a part of the visual staff as an instructor and visual designer. In addition to his work with The Blue Devils over that ten-year span, David worked with Live Oak High School, Valley Fever Drum and Bugle Corps, Tokyo's Soka Renaissance Vanguard, and many other bands, corps and winter guards around the country. He also traveled throughout the country and the world presenting clinics.