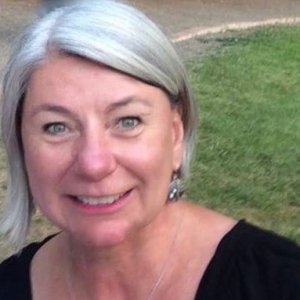 Kathy Serksnis, Chief Operating Officer, brings to BDPA 30+ years of industry experience in various technology-orientated startups and established firms in both the private and public sector. She’s held leadership positions at Digital Equipment Corporation (HP), Oracle and Netigy to name a few. Kathy’s focus is on financial and operational strategy and execution, with a strong emphasis on profitability and infrastructure development.

Her drum corps roots we’re planted in Buffalo New York, where her father first introduced her to VFW Drum Corps. She performed in various drum corps and winterguard’s in Western New York, then made the leap to Santa Clara Vanguard, where she “aged out”. As her professional career accelerated, she kept a pulse on the activity by holding various roles in performing arts and non-profit organizations. She served as Santa Clara Vanguard’s COO from 2008 to 2013.

Kathy holds her A.S. degree in Materials Science from Erie Community College, a B.S. in Industrial Technology from San Jose State and obtained her M.B.A from Santa Clara University.

Kathy resides in Almaden Valley and enjoys the game of tennis where she’s very active within the USTA NorCal Circuit.
2020
2019