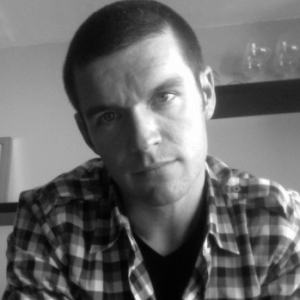 Jesse Minor has worked with numerous ensembles throughout the United States focused on designing, instructing and program building.

As the owner of JBoy Productions, his work has carried him overseas to Taiwan and China where he has conducted clinics for band directors and hundreds of students, sharing his knowledge of the marching activity with the people of Asia.

Jesse has accumulated a wide array of experience in the drum corps world playing trumpet with the Santa Clara Vanguard (2003-2006). He then went on to instruct the Academy (2007) and the Bluecoats (2008) and has been a member of the visual staff at Blue Devils since 2009.