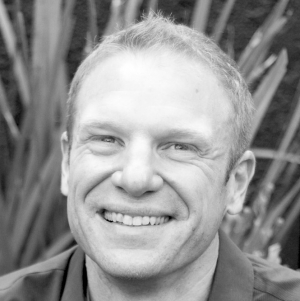 For over 17 years, Brian has been in demand as a performer, teacher, composer and arranger based in the Southern California area. In that time, he has performed with internationally renowned artists such as Peter Erskine, Alex Acuna, Tom Scott and the late Ed Shaughnessy. Brian attended California State University, Northridge where he studied with John Magnussen, Karen Ervin-Pershing, and Jerry Steinholtz. In addition, Brian has had the privilege of teaching and designing for some of the most highly decorated programs in the world.

Brian has been on the staff of the 17-time DCI World Champion Blue Devils Drum & Bugle Corps since 2009, and is currently the Front Ensemble Caption Head as well as Director of Front Ensemble programs for BDPA.

Brian resides in Tustin, California where he is the Director of Percussion at Woodbridge High School, and the Music Designer for Mission Viejo High School. Additionally, Brian is the director of the Southern California Percussion Ensemble Festival, held annually in Irvine, California.