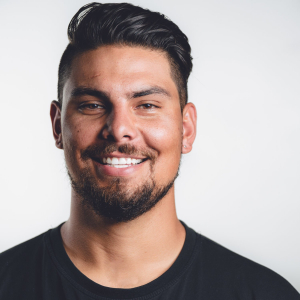 Zach Carrasco is a San Francisco Bay Area native who has become a full-time educator since living down in Southern California. He has worked with numerous marching bands, drum corps, and indoor percussion ensembles as a designer, drill writer, choreographer and as a visual marching/movement specialist. Graduating from California State University Long Beach, in 2017 with a Bachelor of Music degree in performance, has also allowed him to work as a freelance musician and private instructor. Zach is presently working towards a Master’s of Arts in Education, expected to graduate in 2022.