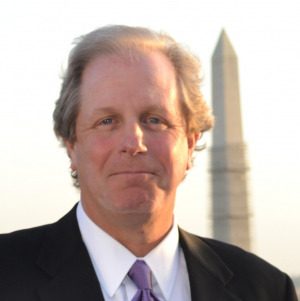 John M. Oppedisano has three decades of experience in defense contracting, most recently as Director, Contracts for the General Dynamics Corporation of Falls Church, VA. Mr. Oppedisano specializes in operational acquisition and trade compliance for major weapon systems both in the domestic and international markets, heading up several departments in the Land Systems Division located in the Washington, DC area. John also has worked for the U.S. Department of Health and Human Services and the Massachusetts Department of Revenue.

Johnâ€™s involvement in the marching arts began in 1963 with the St. Agnes Band in Arlington, Massachusetts. Mr. Oppedisano marched with Massachusetts Corps NorthStar and the 27th Lancers. After aging out in 1978, John continued to stay involved as an instructor working with North Star, 27th Lancers, The Cadets, and moving to California in 1982 to serve as a visual instructor for the Blue Devils A Corps from 1982 to 1987 and again in 1994. In addition, he has taught and adjudicated high school and college bands in the United States, Europe, Africa and Asia.

Mr. Oppedisano returns to the Blue Devils in an advisory capacity to the Board of Directors. He is an avid golfer and a member of the Mount Vernon Country Club. He lives in Alexandria, VA.