Show Info – DCI West
Drum corps returns to Stanford Stadium on Sunday, July 10 for DCI West! This exciting evening of marching music returns with an all-star lineup featuring Blue Devils B, Vanguard Cadets, Pacific Crest, Blue Knights, SCV, The Blue Devils, and more!
Show Info – MidCal Champions Showcase
Join us for the MidCal Champions Showcase in Fresno, CA on Tuesday, July 5 at the University of Fresno's Bulldog Stadium! The show will begin at 7:00pm and feature performances by your favorite open and world class corps including Vanguard Cadets, Blue Devils B, Mandarins, Blue Knights, SCV, The Blue Devils, and more!
BDPA and VMAPA Roll Back Gala Celebrations
After much consultation and careful consideration, BD Performing Arts (BDPA) and Vanguard Music and Performing Arts (VMAPA) have made the difficult decision to cancel our joint Gala celebrations, originally scheduled for Saturday, July 9.
Get Your Tickets to DCI West on Sunday, July 10!
You won't want to miss The Blue Devils' monumental return to the competitive arena as they face off against a great World Class lineup featuring the Santa Clara Vanguard, Mandarins, and Pacific Crest. Blue Devils B, Blue Devils C, Vanguard Cadets, Gold, and Golden Empire will also make their Bay Area debuts.
2022 Pacific Open Class Championships
From July 22-24, top Open Class drum corps across the region will go head to head for their final performances in California and you won’t want to miss a minute of all the action. Tickets are on sale now!
2022 Blue Devils – "TEMPUS BLUE"
It may seem surprising, but the color blue is a relatively modern invention. The only ancient culture that had a word for blue was the Ancient Egyptians. And yet, the color BLUE has flourished in a multitude of incarnations reaching far beyond the discovery of Lapis Lazuli. Dancing on the historical timeline of this mysterious, dynamic color, the 2022 Blue Devils celebrate their 65th Anniversary with TEMPUS BLUE.
2022 Blue Devils B – "I AM"
This summer, Blue Devils B is proud to present their 2022 program – "I AM". This year’s show celebrates the nuance of individuality through 4 distinct movements that explore the way we express ourselves and connect with others. Featuring original music with diverse influences and a classic drum corps treatment, this year's show is sure to excite audiences as BDB returns to Open Class Championships for the first time since 2018!
2022 Blue Devils C – "It's About Time"
After 2 years away, Blue Devils C is back in action this summer and incredibly excited to announce their 2022 program – It’s About Time! At its heart, this year’s program is literally about exploring the concept of time and how we experience it in our daily lives. However, the title is also a play on words to acknowledge that after so long without drum corps, “It’s About Time” we’re back together again!
Exciting Education Events Happening This Summer!
This summer, USBands is bringing exciting educational opportunities to students and educators across the country! DCI Event Day Clinics, powered by USBands and Drum Corps International, will be held at select DCI events this summer and feature fast-paced, content-rich clinics for students and educators of every level of experience. And with the return of our in-person multi-day USBands Summer Education Camps, there's something for everyone's schedule, learning goals, and areas of interest. 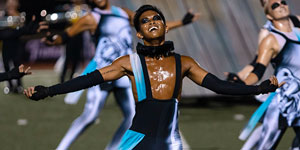 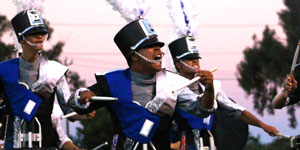 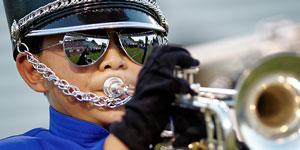 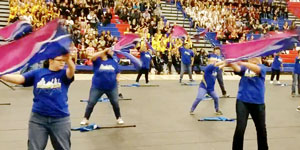 A choreographed performance that highlights each member's skills. 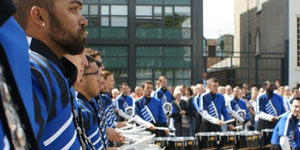 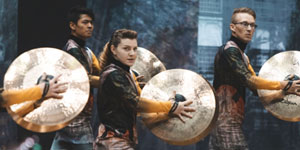 Providing members with the best possible educational experience, while consistently pushing the boundaries of performance art. 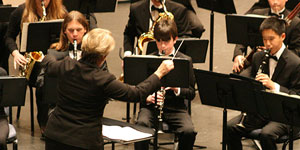 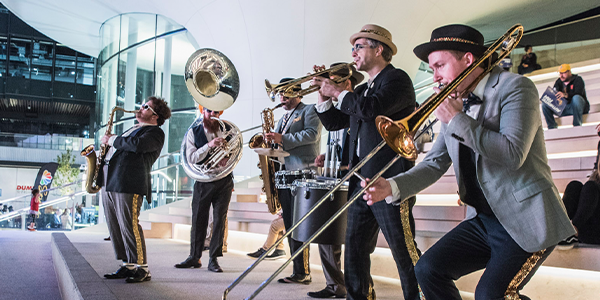 This is raw, cutting edge entertainment theatre that is spatial, rhythmical, and astonishingly physical. 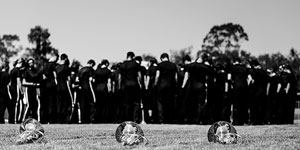 An opportunity for students, educators, and fans alike to hone their performance, leadership, and teaching skills. 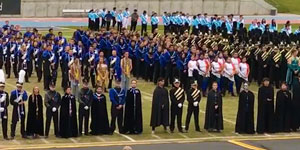 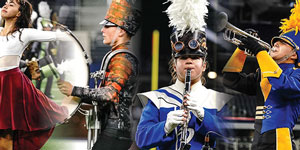 All performers, staff, employees and volunteers must be fully vaccinated (per CDC recommendations), to include the booster. Proof of vaccination will be required.

Please complete the BDPA Vaccination Form before your arrival.