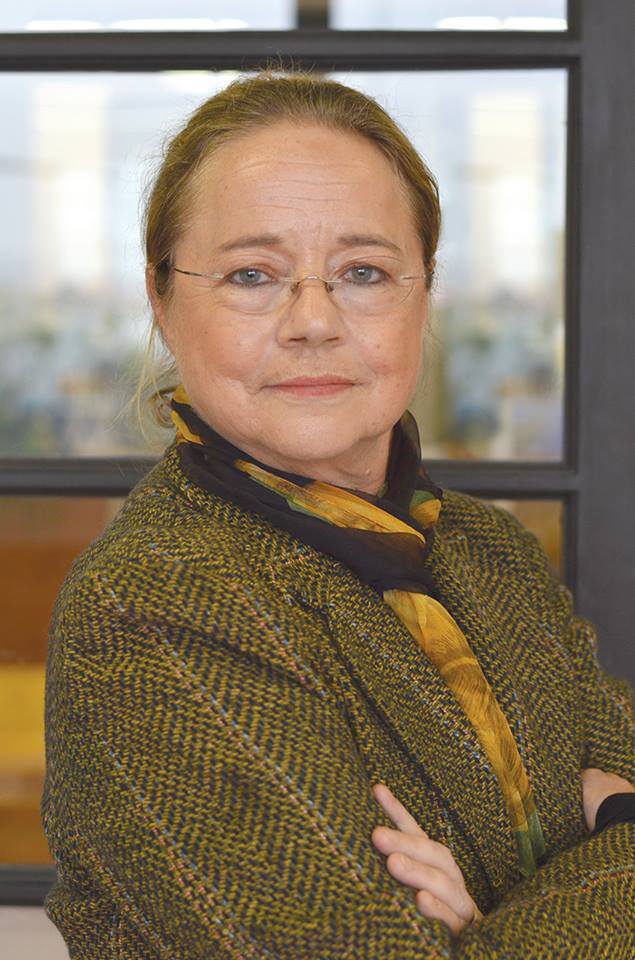 The death of Retha Cilliers, aged 57, brings to a close the life of an extraordinary musician and "mother" to thousands of children in disadvantaged areas of South Africa.

During her 14 years as the CEO of the not-for-profit Field Band Foundation, she played "Pied Piper" to more than 35,000 young people who were attracted into the world of music and dance where they were taught to be responsible citizens.

Appointed by the fledgling Foundation in 1998, Cilliers oversaw the growth of the NGO from a handful of marching bands in the major urban areas to now include 46 bands, each with 120 members, in cities, towns and villages throughout the country.

Many of her charges came from poverty stricken homes where both parents are jobless. Some members are themselves the head of the family. In response, the Foundation's "Children in Distress" programme ensures that destitute members receive the necessary nutritional, social, welfare and medical support.

Through her force of personality, passion and marketing skills, she garnered significant financial and "in kind" support from corporate South Africa and allied organisations in especially Norway, Belgium and the US, and latterly from government's Department of Arts Bt Culture.

Mindful of the need for skilled young community leaders to launch new bands, she established the Field Band Academy, a residential tertiary college in Verulam where the Foundation "grows its own timber".

"Hers is a singular story of dedication, hard work, compassion and consistency in expanding the worldviews and opportunities of thousands of young people who had hitherto known little hope", says Field Band Foundation chairman Herman Mashaba.

Cilliers' career had been in classical music until she was approached to head the nascent Field Band Foundation by its initiators, Bertie and Ronnie Lubner, who wanted to make a "gift to the nation" on the occasion of the centenary celebrations of the PG Group. They took her to see the first of the Foundation's bands "murdering the national anthem", as Cilliers put it, at a performance in KwaTherna, Springs. "I thought, there's a lot that can be done here", she would later recall. "I knew from personal experience how music can deliver personal responsibility, discipline, opportunity and joy to the lives of young people, regardless of their circumstances."

At this time, she was the principal bassoon of the KwaZulu-Natal Philharmonic Orchestra la skill she had learned and worked to specialisation only as a teenager), following a career in the old Pact Orchestra. She had read a B.Mus at the University of Pretoria after matriculating from the Hoerskool Menlo Park.

The Field Band Foundation never looked back from Retha's appointment. She took charge with a mix of gritty determination and self-effacing humility, not allowing allow her lack of formal business training t0 stand in her way. She relentlessly "bullied" and charmed donors and partners into supporting her cause and faithfully delivered on their objectives. Working with her large board, she made governance a key feature of the Foundation. In 2013, the Field Band was recognised by the National Lotteries Distribution Trust Fund as the not-for-profit with the "best governance and reporting in South Africa."

Known to her staff of 90 people as a fair-minded disciplinarian, she was putty the hands of her almost 5000 members. She knew most of them by name and would happily take their calls for help and guidance late into the night.

Not only would the Foundation grow to become one of the country's leading NGOs under her leadership but it would be a centrepiece of national events with performances at the FIFA Soccer World Cup and the African Cup of Nations, not to mention thousands of sports events, weddings, funerals and store openings.

Among the Foundation's 35 OOO alumni are some of South Africa@ most promising young leaders. Hundreds of "graduates" are now gainfully employed in bands or the music industry in South Africa and elsewhere. Almost 100 have been sent to Europe and the US for specialist training in various musical disciplines. More than a handful have acquired universities degrees with the help of scholarships arranged by the Foundation.

Retha Cilliers' death follows a sudden but intense fight with a virulent cancer, a fight that matched severe physical discomfort with profound spiritual fortitude, fatalism and courage. It is a battle that came to its close today.

Retha Cilliers survived her second husband of 20 years, Peter Wright, who died in 2011. She is survived by her first husband and close friend, Ugo Paladini of Durban.

She had no children of her own but the thousands of Field Band Foundation members who called her "Mother" will today dip their flags and salute this tough but gentle heroine of our times.